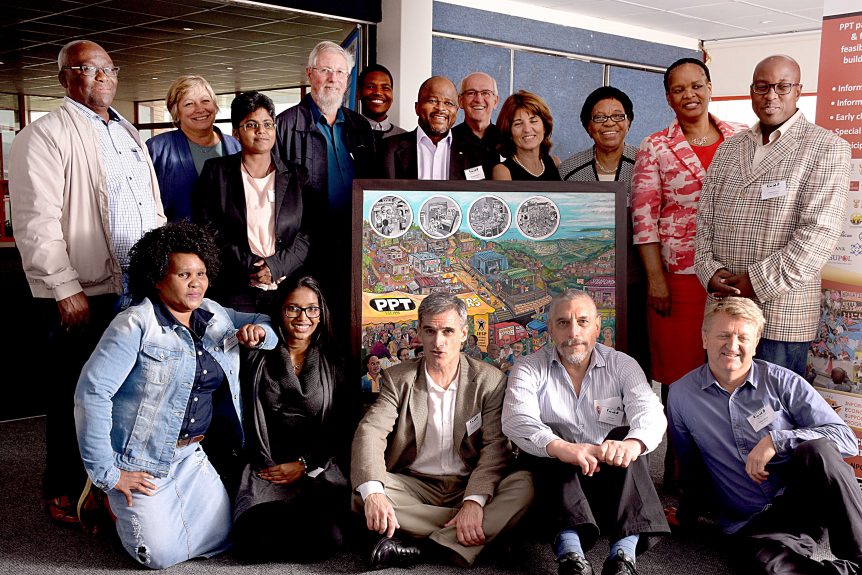 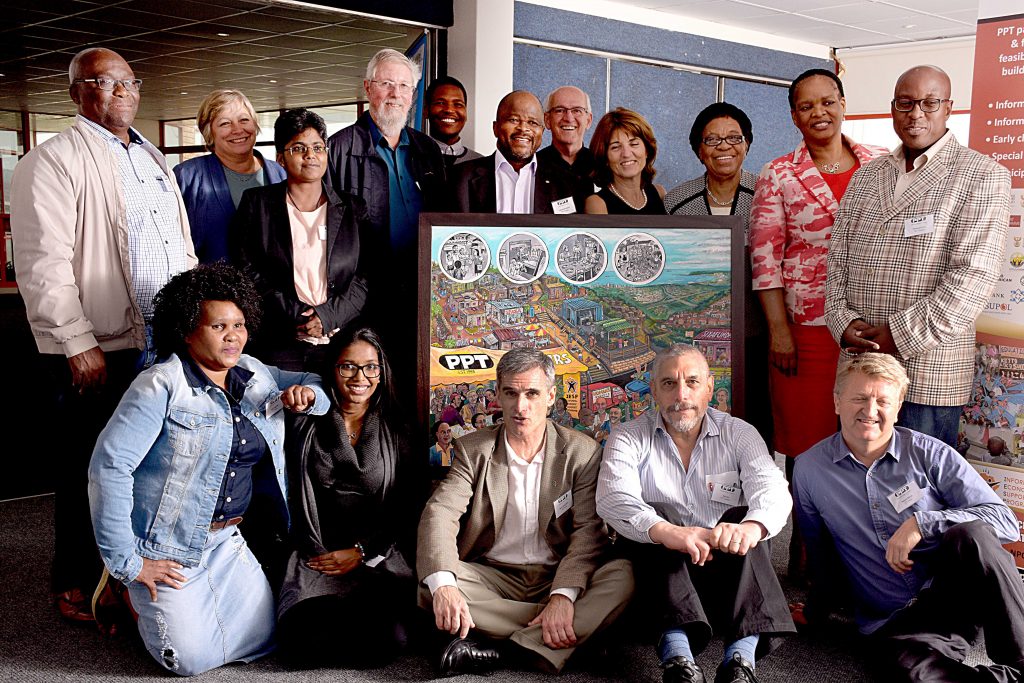 PPT celebrated its 25-year milestone with partners in Durban on 06th December. Highlights of the event included the unveiling of a painting by Durban artist and social activist Andy Mason as well as speeches by founding trustee Michael Sutcliffe, CEO Mark Misselhorn, Co-Chairs of the Board Sbongile Mthembu and Peter Robinson, and development stalwart Clive Foster.  PPT extends it sincere appreciation to all its partners and looks forward to collaboration on several new and groundbreaking initiatives in 2018.

Some of PPT’s 25 year achievements include: PPT was established in 1993 prior to the first democratic elections in South Africa to support change and transformation. It is a non-profit organisation which helps communities, vulnerable groups and government to prepare appropriate and viable developmental projects. PPT has a particular focus on the poorest of the poor and those in special need such as vulnerable children and people residing in marginalized and underserviced informal settlements and rural communities. Click here for PowerPoint presentation. 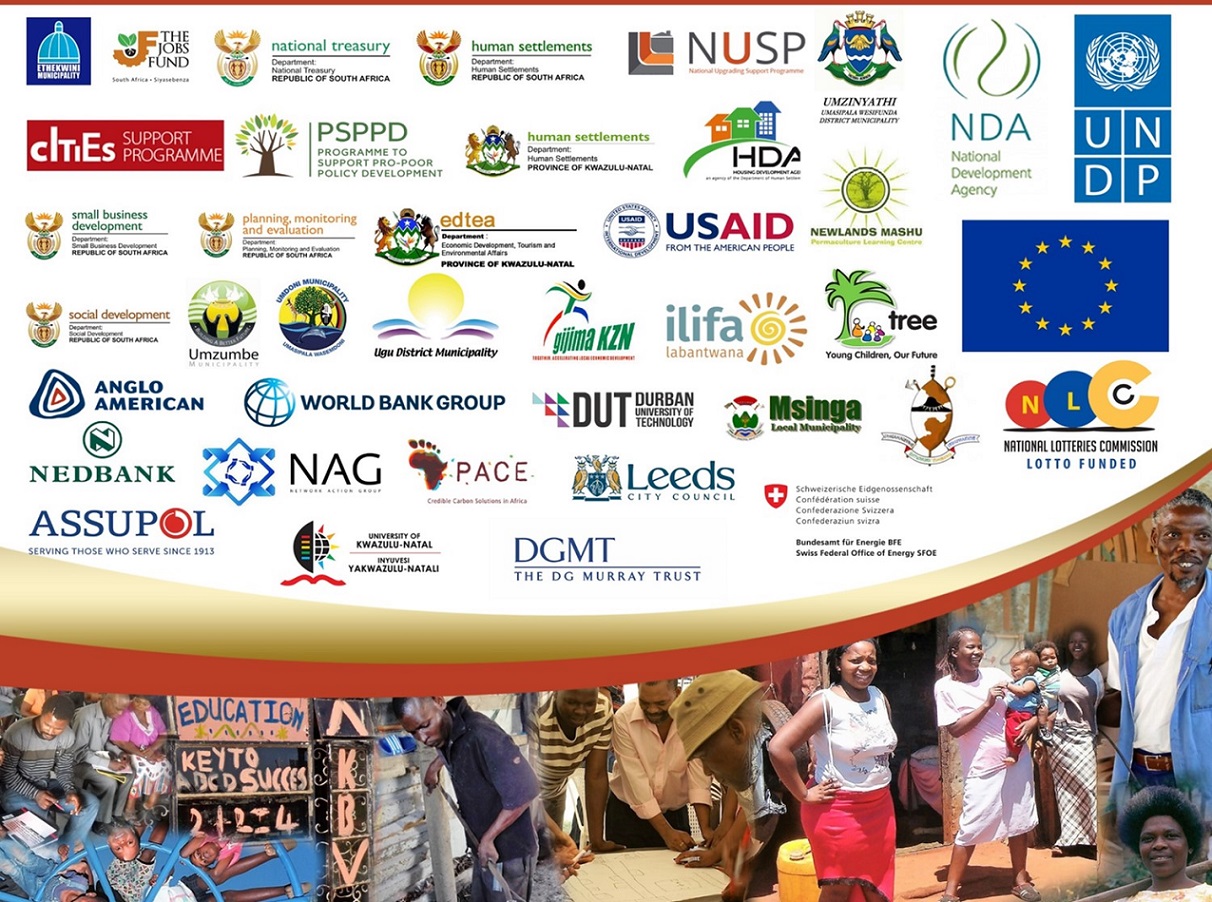